Become a Met Walking member today and join an ever growing community of like minded businesses professionals. Experience fantastic offers and discounts from our corporate partners, attend exclusive events, promote your business on our directory & social channels. To find out more about the benefits of joining, head to our membership page.

Thank you! Your submission has been received!
Oops! Something went wrong while submitting the form. 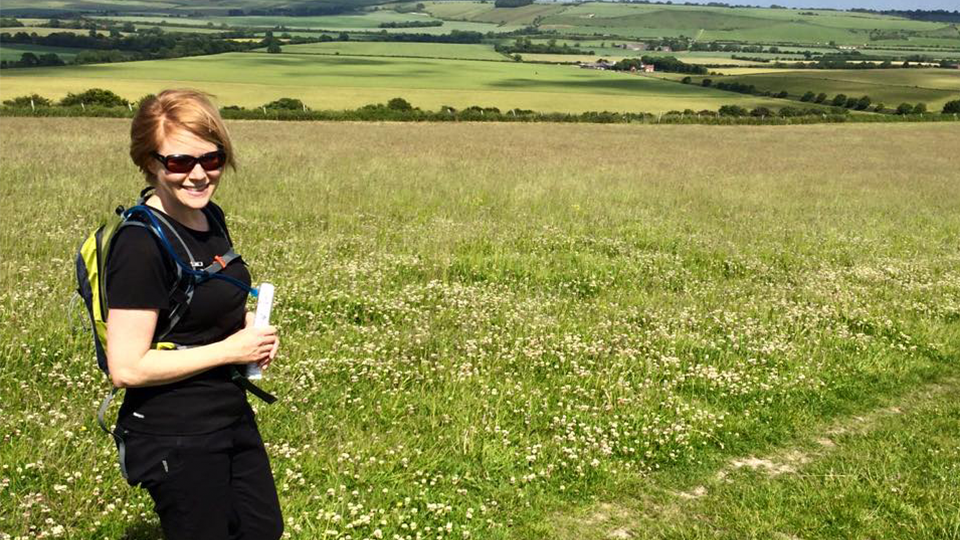 I met Richard just over two years ago when he phoned to speak to me about the Three Peaks Challenge he was planning in support of theBritish Heart Foundation.

As a Fundraising Manger (FM) for the British HeartFoundation (BHF) I have many different heart related conversations, but our call was inspiring, it was uplifting and I knew then that this was something more than a one off walk.  Richard had so many ideas and over those two years he has brought those ideas and more to life.  He has also managed to raise over£2,500 by walking, leaping, pumping and sitting comfortably in a lovely warm cinema eating popcorn, watching Christmas films.

Four years ago I didn’t realise there were such jobs as“Fundraising Manager”.  I was an ICT teacher in a sixth form college and was busy talking careers with my students rather than thinking about my own.  This complete change in direction only came about after I decided to hold a ‘year off fundraising’ in memory of my father who we lost just over 20 years ago.  I had support from my own fantastic FM and together we had the most incredible year fundraising but more importantly reminiscing and having fun.

Half way through the year a job became available as the FM for Gloucestershire & Bristol.  I didn’t think I would stand a chance due to my lack of experience but I think Iwas so enthusiastic during the interview they probably thought they ought to give me a go.

So three years later here I am in a job that has made me so much happier and dare I say it, healthier.

My job is incredibly varied. One day I could be dressed up as the BHF mascot Mr Hearty, the next delivering CPR and presenting heart stats and facts to a company CEO with the hope that they will consider partnering with the BHF.

As a keen walker Met Walking was something I was interested in joining right from the beginning. From a health and wellbeing point of view the unique networking style ticks a lot of boxes and really does get hearts beating.  But also joining the walks has given me the opportunity to talk more about the BHF in Bristol; the life-saving research taking place at the University of Bristol and the difference we make to 10% ofBristol’s population affected by heart and circulatory disease.

I was absolutely delighted to hear that the BHF is the chosen charity for Met Walking and I see this as a partnership, an opportunity for me to be able to share what the BHF has to offer.  In particular I would like to make everyone aware of the health and wellbeing resources that you can either download or order for free from our website. https://www.bhf.org.uk/informationsupport/publications

I am also passionate about raising further awareness of lifesaving CPR skills and am pleased to say that the first Met Walking / CPR session will be coming very soon.   ‘Annie Manikin’ and I will be joining the walkers at Glastonbury Tor on 23rd October to hold a have a go session.

I very much look forward to seeing you all there.

Thank you! Your submission has been received!
Oops! Something went wrong while submitting the form.